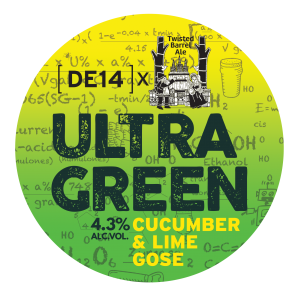 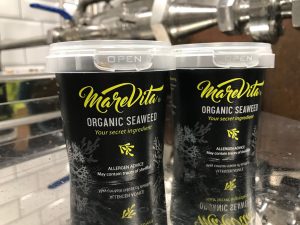 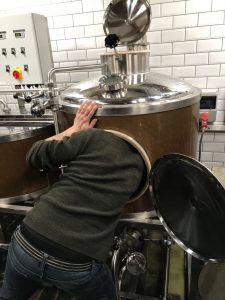 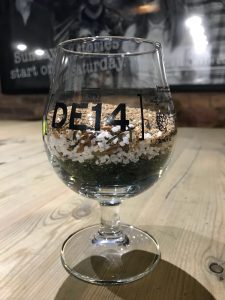 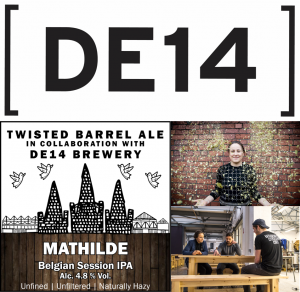 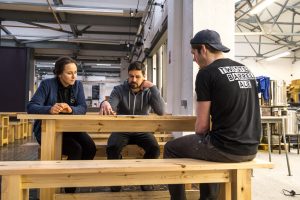 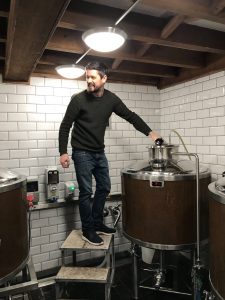 As of the 1st of March our two core beers, Flight Suit and End Point have officially launched and will soon be available across the UK. To read more about the beers follow these links:

We’ll make sure we keep the beer finder on this website updated but be sure to follow us on Instagram @de14beers to let us know if you see any DE14 beers and for further announcements.

The dust has settled on another successful Craft Beer Rising and we are slowly recovering. We’ve been working our way through your Untappd reviews and it looks like you enjoyed our beers as much as we enjoyed brewing them.

It was great to see some familiar faces there (hopefully with a few familiar faced collabs coming your way soon). 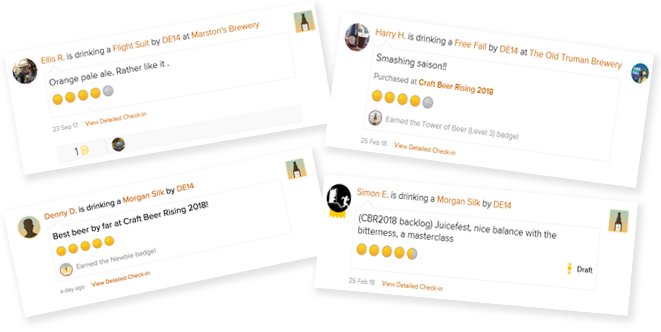